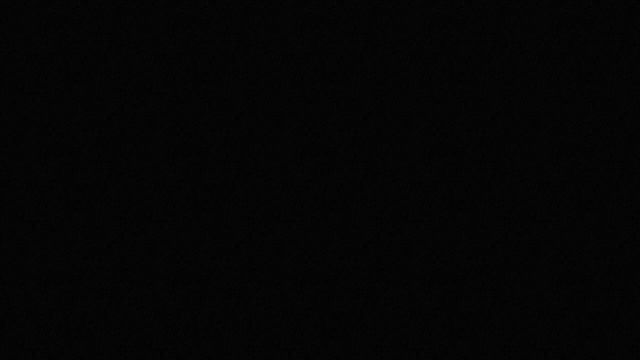 This week in the U.S, the Thanksgiving holiday falls upon us. While many historians can dispute some of the events that led to the creation of this holiday, one thing that cannot be argued is that millions of families will celebrate by having festive gatherings with tons of food, desserts, drinks, and fun. Grocery stores will be flooded with shoppers searching for those key dishes and ingredients for probably the grandest food day of the year (I once stood in line for over 45 minutes on Thanksgiving eve just to buy a few cans of cranberry sauce and a loaf of bread). Turkey, being the most desired main dish, will lace dining room tables surrounded by side dishes (dressing, greens, macaroni & cheese, sweet potato pie, etc) waiting to be devoured as many wait on this day year after year.

Another event that takes place on Thanksgiving is the tradition of football (both watching and playing) which is as much a part of Thanksgiving as the food. Ever since I was a little kid, I have always enjoyed watching an early game and a late afternoon game. The early game typically features the Detroit Lions as the home team. My beloved Chicago Bears are playing in this one this year. The afternoon game is always played in Dallas where the Cowboys are the hosts. This year, they will face one of their most hated rivals, the Philadelphia Eagles. Over the last few years, even an evening game has been added to the schedule with the two teams and venue changing each year. The National Football League (NFL) wins again here. This year’s night game features the defending Super Bowl Champion Seattle Seahawks visiting their division rivals, the San Francisco 49ers. There have also been years when I have played in what many like to refer to as the Turkey Bowl. Most games do not feature a turkey as the winning prize although some games have a trophy up for grabs. The games that I have played in had only bragging rights at stake until the next year’s game. Fortunately, I never experienced a serious injury during these games as some who try to relive their glory days of yesteryear do and end up hobbling back home to gorge on the good old bird.

Thanksgiving also marks the official kick-off for the holiday (shopping) season for most. Black Friday, the day after the Thanksgiving holiday in the U.S., and Cyber Monday, the Monday after the holiday which boasts tons of online deals and promotes internet shopping, now have taken on lives of their own over the last several years. Shoppers were confident that the best deals for the season were out there on Black Friday. Retailers got hip to this and started Cyber Monday, knowing that many people returned to work disappointed by not getting their hands on those items at the top of their list the weekend before but would be at work shopping online. If productivity has been proven to fall on the Monday after Thanksgiving, many roads to can lead to the increase in online shopping that day as the culprit. This year, many retailers are opening their doors on Thanksgiving night to draw in more sales. Huge discounts and discussions over how early to open stores have revealed that retailers are hungry as well.

Each person finds the best way they know how to spend these upcoming days. I know people who will only shop. Some will only eat. Some will only watch football. I will partake in all three activities at some point. All in all, have a great time in doing that which makes you happy.